A History of Ca’ Sette

Ca’ Sette takes its name from the Venetian family Golini-Sette, who built the villa  in the late 1700’s as a summer residence to escape the humid conditions of Venice.  In the book “History  of Bassano” by O. Brentari, there is an engraving of the villa depicting  Napoleonic troops amassed in the courtyard during the battle of Brenta of 1796.

In 1957,  Ca’ 7 the restaurant was inaugurated and was awarded the  Michelin star. In 1994, the new owner initiated an ambitious  reconstruction project, culminating six years later with the opening of the new Ristorante Ca’ 7 in November of 2000, featuring an imaginative menu including territorial, seafood and vegetarian tasting menus in three elegant dining rooms overlooking a pond and 6000 square meter formal garden that offers  dining “al fresco”.

The Sala delle Volte replaces the old wine cellar with its separate entrance, vaulted brick ceilings and natural light and offers a  dramatic backdrop for meetings or banquets for up to 200 people.

In  May 2001 the Hotel Villa Ca’ Sette was opened and is composed of three buildings:  the Barchessa, the Villa and the Casa Colonica for a total of nineteen rooms of which two are suites.

This peaceful haven, just one kilometer from Bassano’s city center, with its harmony of antique and modern, elegance and simplicity, accompanied by a warm welcome, combine  to assure a relaxing and unforgettable stay. 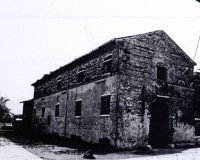 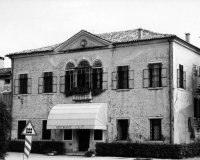 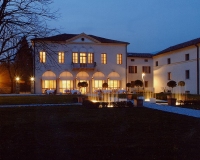 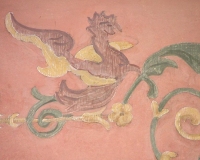 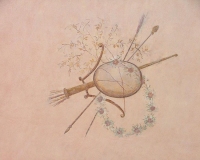 This site uses cookies to give you the best browsing experience possible.
Closing this notice or by scrolling this page you consent to the use of cookies. More details X